“This show, tastefully directed by Jeff Harnar, hits all the right notes.” 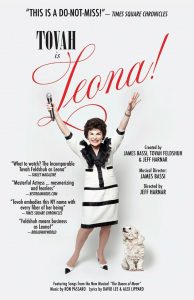 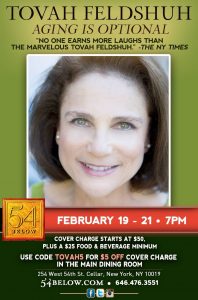 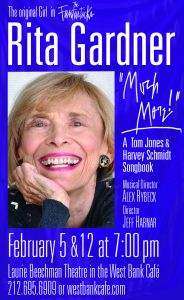 “The House That Built Me” 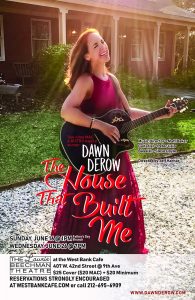 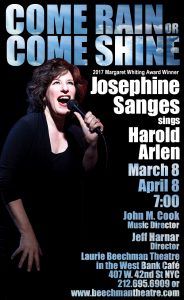 “When it Happens to You: Renee Katz Sings Jule Styne” 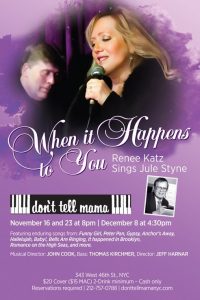 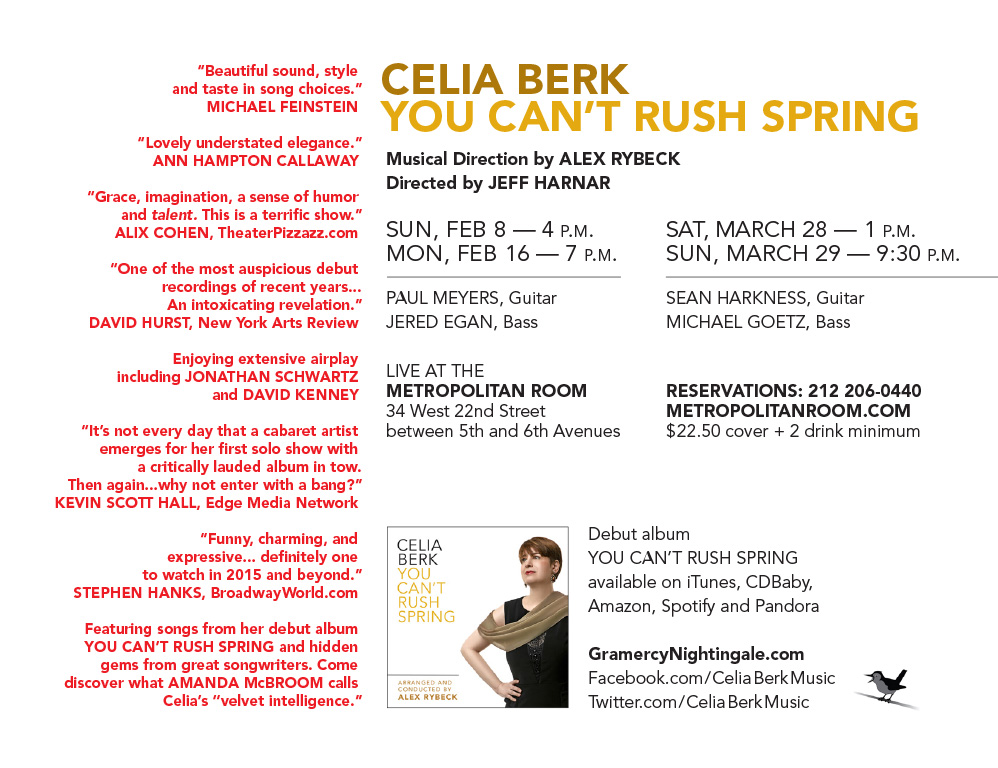 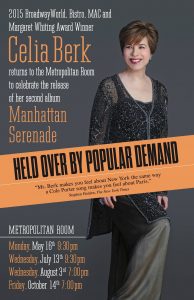 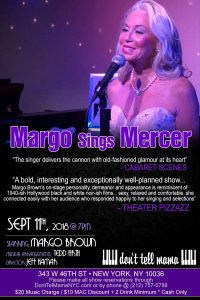 The Triad
The Laurie Beechman Theater 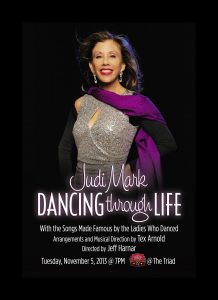 “You’re All The World To Me”

“You and The Night and The Music”

Feinstein’s at The Regency 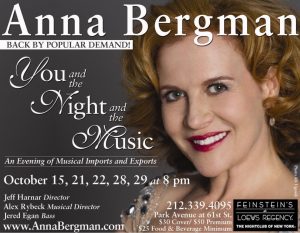 Jeff was Artistic Director and Host of three seasons of “The American Songbook in London” at The Jermyn Street Theater and Pizza on The Park.  Under this banner artists such as Julie Wilson, Andrea Marcovicci, Steve Ross, Maureen McGovern, Karen Akers, Liliane Montevecchi, KT Sullivan, Tony DeSare, Maude Maggart and many more appeared.